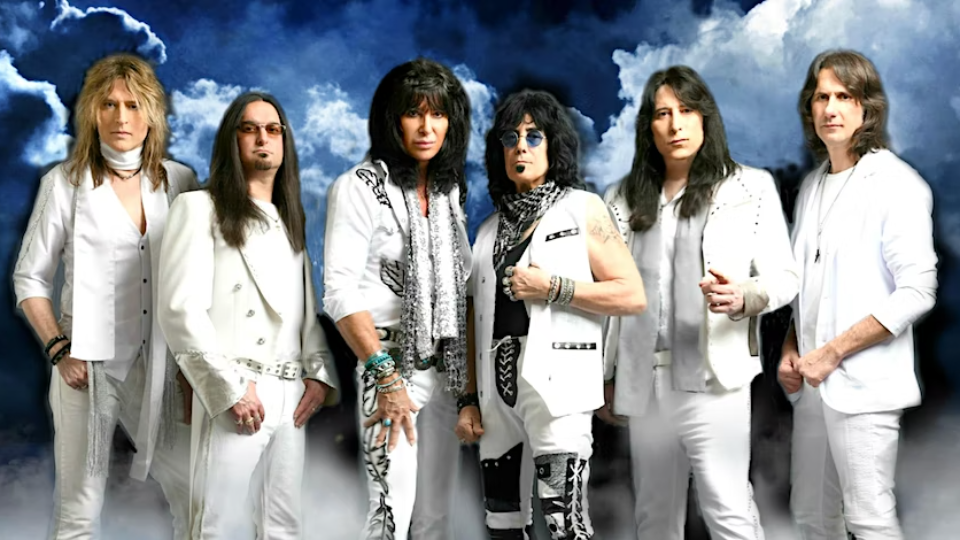 Employing a dazzling mix of glam rock, hard rock, and progressive rock, Angel's outrageous, white-satin-heavy image and equally over-the-top stage shows, made them one of the more colorful arena rock bands of the mid-'70s and early '80s. Discovered by Kiss bass player Gene Simmons, the group issued their eponymous debut album in 1975, which hewed closer to prog rock than the glam pop that would inform future endeavors like On Earth as It Is in Heaven (1977) and Sinful (1979). The group went their separate ways in 1981, but re-formed in the late '90s with a new lineup, and released two studio albums (1999's In the Beginning and 2019's Risen) and numerous compilations.